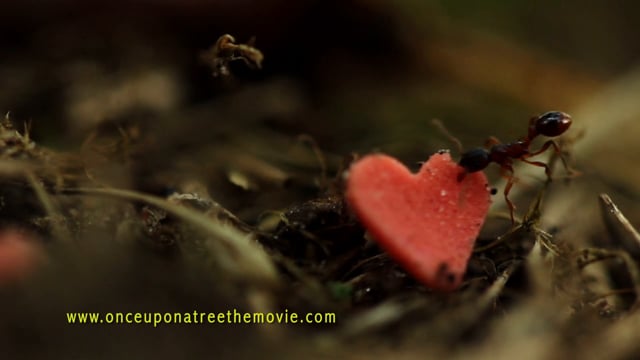 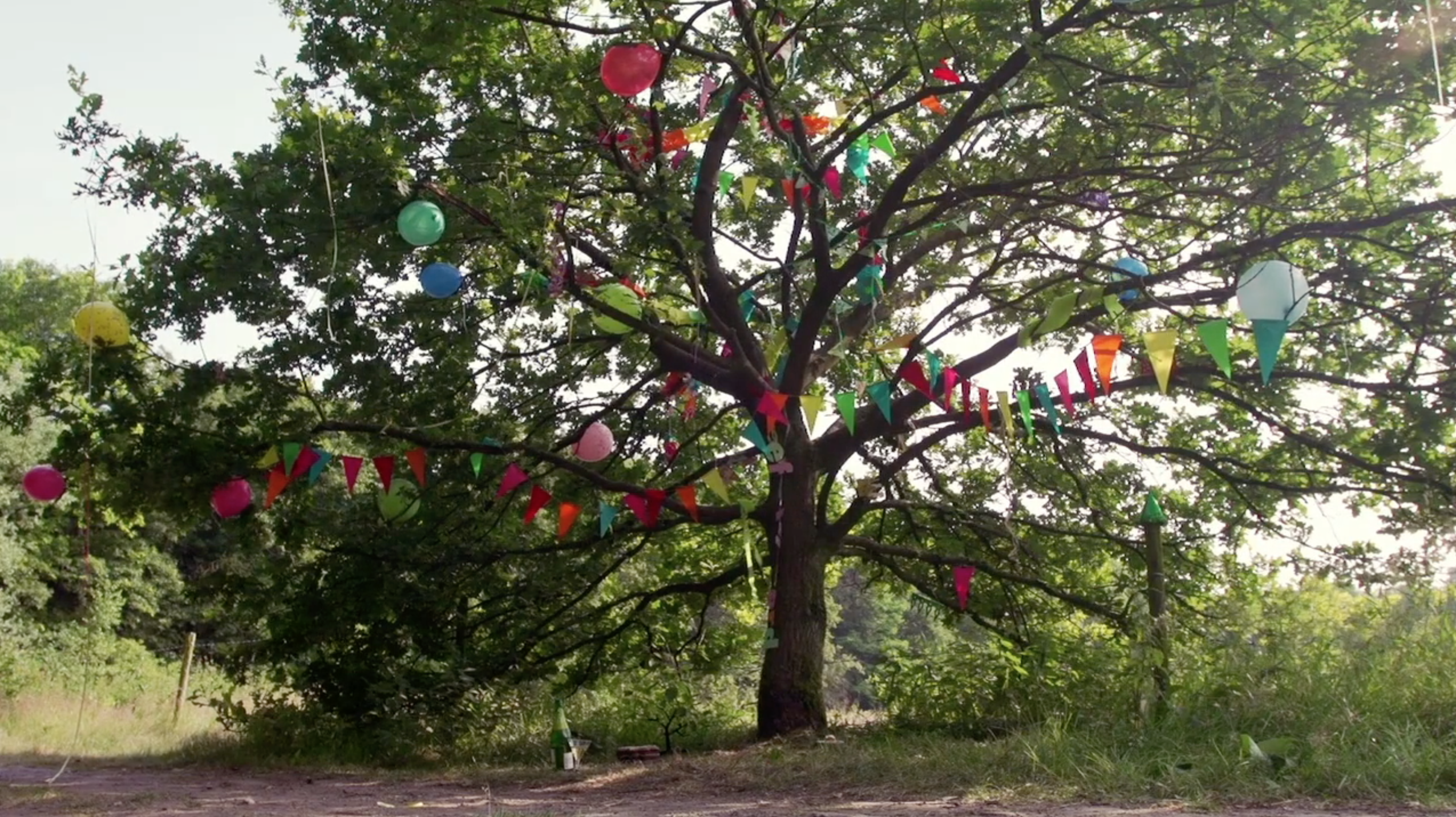 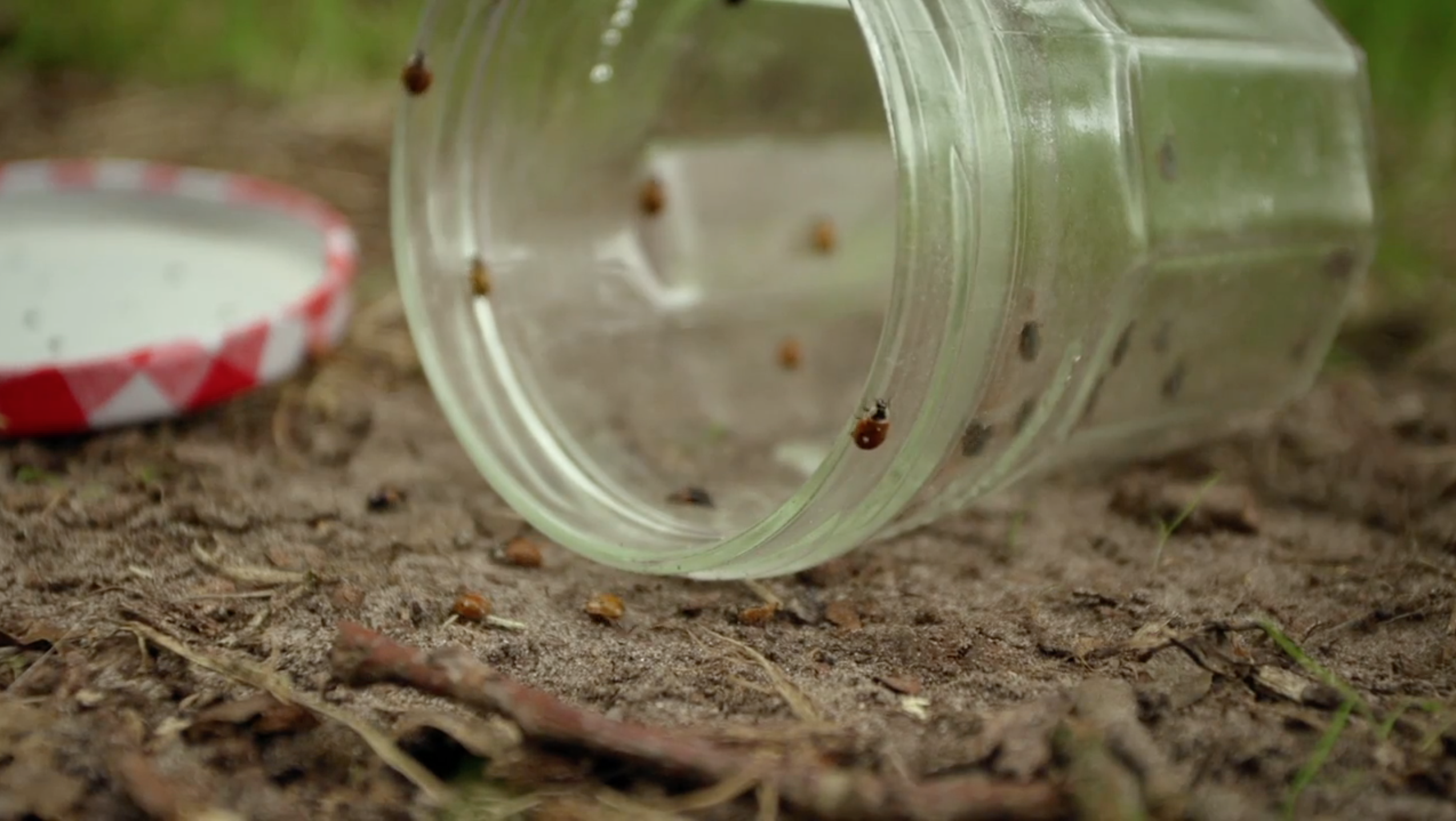 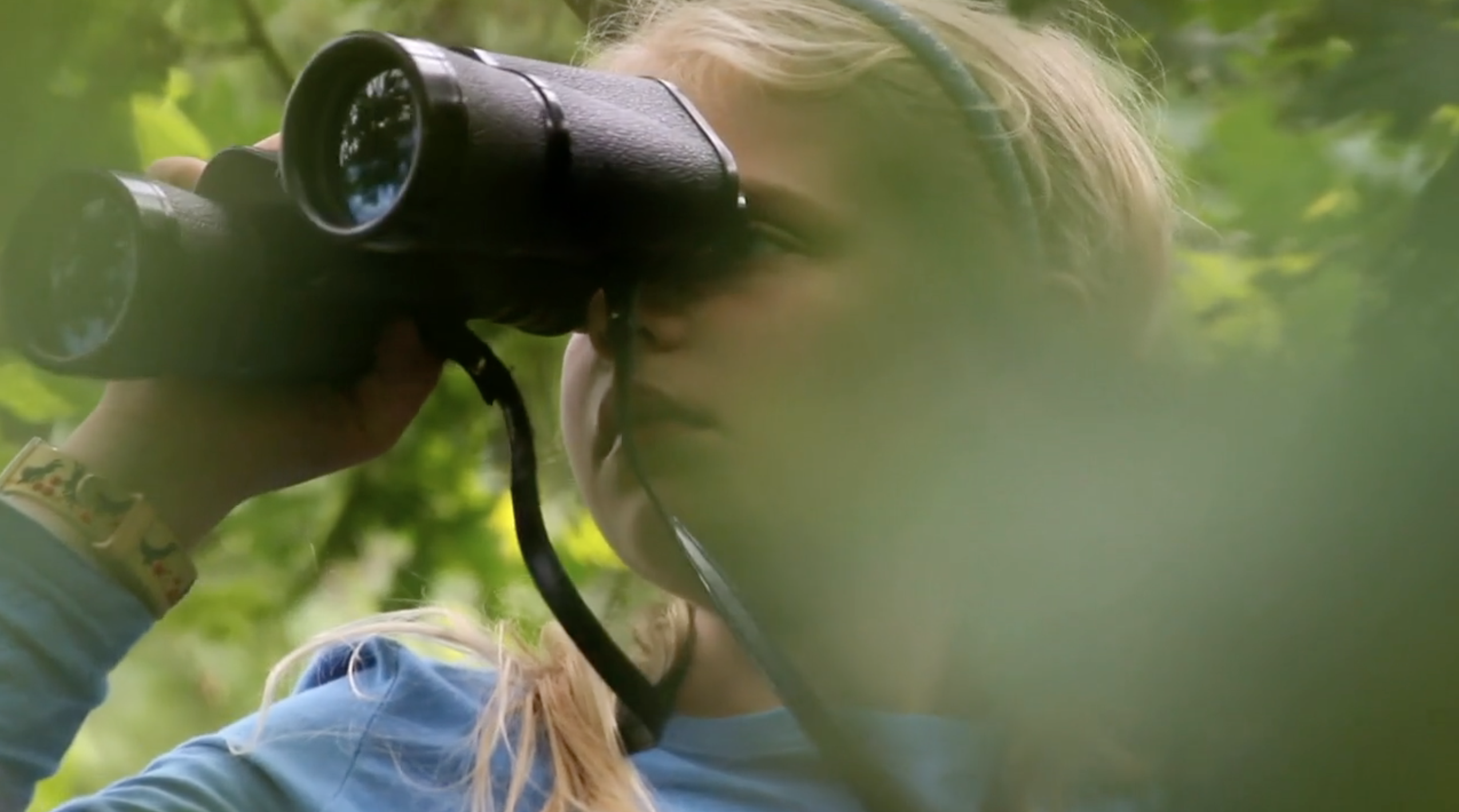 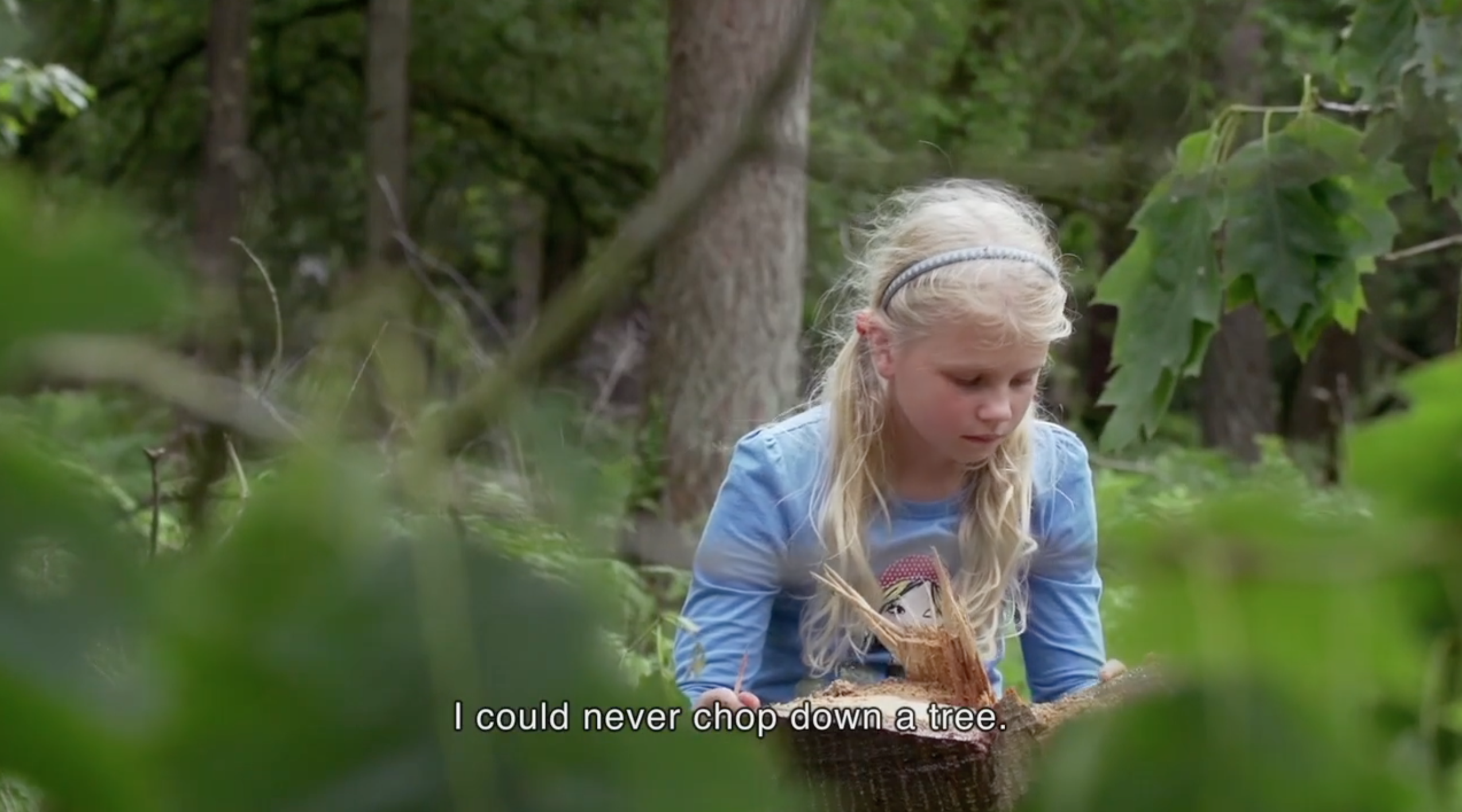 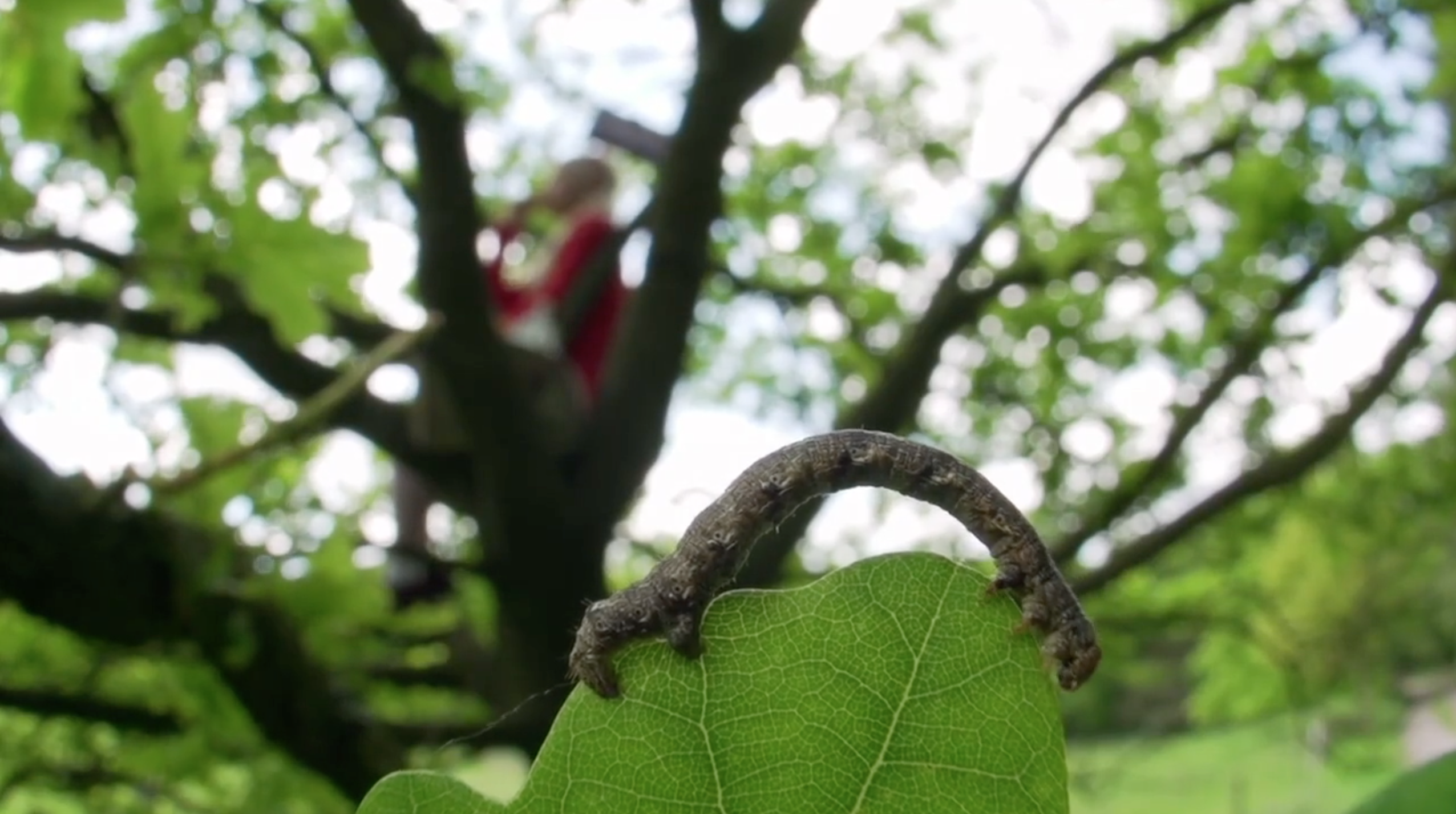 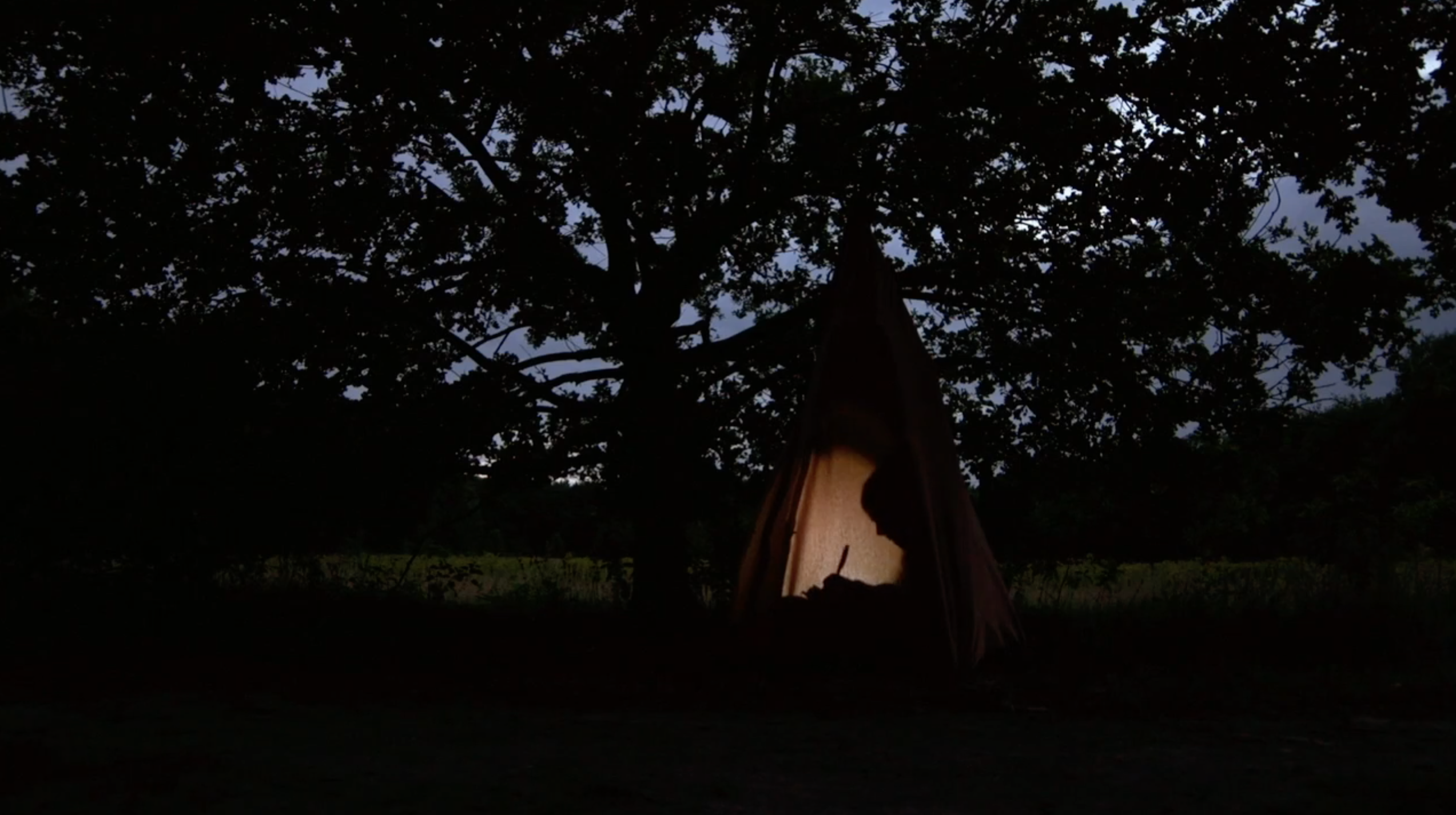 Sitting in her favourite oak tree, 11-year old Filine encounters little wonders in the natural world around her. She sees the beauty and dramas of the life in and around a tree most people are not aware of. Then, as trees fall down in the forest, Filine starts to fear that one day she will lose the speical oak tree. The rebellious girl makes a plan to stop the tree chopping in the forest.
But what if nothing changes anymore?